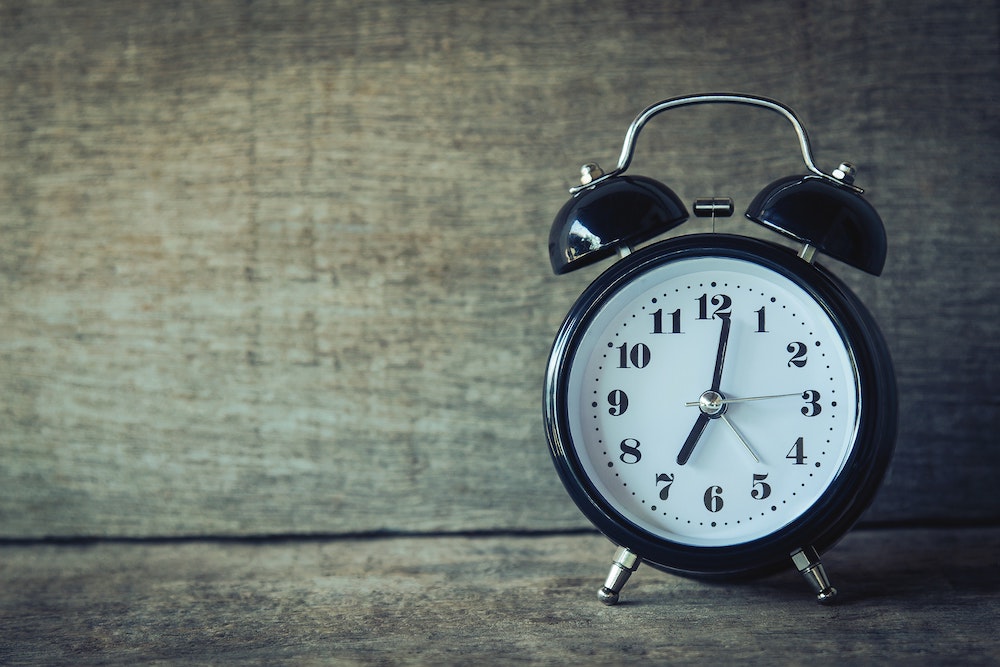 Book title: The One Minute Manager

This tiny tome is a VERY popular book among mainstream businesses (I’ve collected 5-6 copies from local thrift stores), so I have selected it as my first CMO Reviews… feature. I’m hoping to make this a regular thing, so if you all catch me slacking… send me a pestering email. Accountability is important!

Now, down to business. This book is a super quick read, and perhaps for a complete newbie manager, full of little gems. For my experienced OBM folks, or behavior analysts in general that understand “IT’S ALL THE SAME SCIENCE”, you may not get as much from the read. But for 35-45 minutes of effort, why not settle in with a cup of tea and take a break with this book?

The story, while a little (read: extremely) hokey, follows a young man who contacts a manager in another town who has a reputation for getting great results from his people. This young man wants to learn the manager’s secrets, and after a really odd interaction with the guy (he reprimands the kid for asking the man to repeat himself… not exactly great leadership when someone is trying to learn something from you…) is sent to talk to a few employees who report to the,aptly named One Minute Manager.

Each conversation begins and ends exactly the same. If you’re asking “who moved the cheese?” (another one of Johnson’s books, which I liked FAR more), it’s at the beginning and end of these chapters. Maybe I’m just not into the allegories; I find them tacky. I didn’t feel that way with Patrick Lencioni’s allegories, though, so I may need to start analyzing exactly what erks me about Spencer and Johnson. But I digress.

Cheesy story aside, the main focus of the one minute management strategy are goals, praise, and reprimands. Our young protagonist learns about each of these from the three employees he speaks to. A summary is below, from the book.

Goals: The goal-setting practices discussed in this book are pretty good, but definitely need some fleshing out. There is an emphasis of concrete, measurable, observable behavior throughout, which is great, and that employees should guide the process of goal development. This last point I agree with partially: research has indicated that, if left to set their own goals, workers tend to either set them to low (to ensure they reach them and contact reinforcement) or too high (overconfidence). In safety research, Fellner and Sulzer-Azaroff found that having foremen set goals for their workers was more effective than having workers set their own goals. They could have emphasized the role of the leader in the goal-setting process more, for sure. I appreciated the chapter about the mechanism behind how goals work, drawing the direct parallels to pigeon behavior, and shaping (although not by name, which is perfectly fine).

Praise: The second skill discussed is praise, and there is a big emphasis on how it should be delivered densely early on in a working relationship. I’m big on building rapport with followers, so this was appreciated; however, the chapter on reprimands almost ruined it, as the woman in the allegory had worked for the leader for a long time and “didn’t need” his praise, just reprimands. Oy, good luck with that…

Reprimands: I kind of took issue with this chapter in general. While I can appreciate the focus on observable behavior, the second half of the reprimand almost turns this interaction into an open-faced feedback sandwich. Basically, he is promoting reprimanding the behavior, then praise the person. But… he emphasizes that we are critiquing the behavior, not the person. This second half makes the interaction super muddy to me, and has been shown in the research to result in fewer positive outcomes and more negative emotional reactions from employees. Separate your feedback interactions, and always focus on building rapport (beyond positive feedback) instead.

Oh. And… don’t touch me. Both the praise and reprimand sections included components of touching the employee. I would personally avoid this for SO many reasons. Even one of the people in the story mentioned she got nervous with the touch that preceded the reprimand interaction, and that could SO easily generalize to the praise touch as well. Just… don’t.

My favorite parts of the book were definitely the explanations of the theory behind the three components. My least favorite… the story. My eyes rolled across the floor at the end of the book. I won’t spoil it for you, but it’s going to end EXACTLY the way you’d expect this type of writing to end, plus a small moment of “women can be leaders, too!” Gag.

Overall, I’d give the book 3/5 stars. If you can sift through the story, you’ll find a couple nice quotes here and there. But if you have a background in behavior, the most joy you’ll get out of it will be the theory and metaphors they use towards the end. Worth a read, maybe not a re-read.