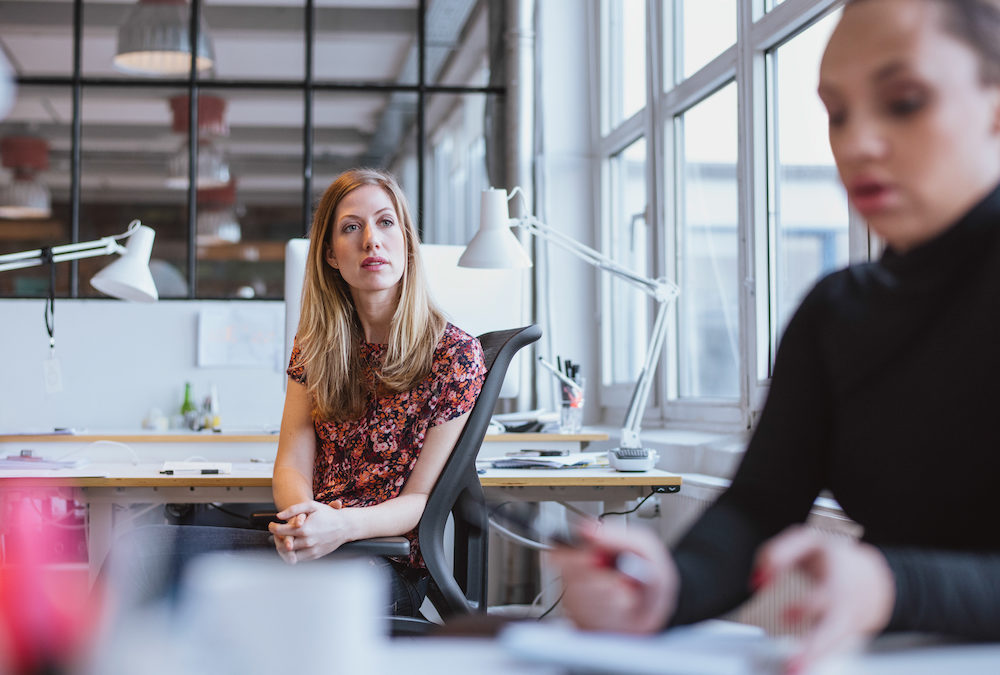 In his book, Judgement and Managerial Decision-making, Max Bazerman highlights that humans use heuristics (also known as “rules of thumb”) to help guide decision-making all throughout their lives. Heuristics are how we develop cognitive shortcuts to lead us to the most likely outcome of our actions; however, by depending on potentially faulty cognitive shortcuts, we become biased and lose sight of objective reality. In this brief blog, I will discuss some of the cognitive biases that impact how people interact within an organization, including overconfidence, the confirmation trap, and ease of recall. To demonstrate each of these, I will define each, provide an example scenario, and propose some methods by which organizations can prevent these types of issues from impacting their business.

The first cognitive bias I would like to describe is known as an overconfidence bias. According to Bazerman, overconfidence occurs when individuals believe their judgments in infallible, particularly pertaining to subjects that they are not as well versed in. For example, imagine a manager in charge of manufacturing has been included on a team meeting. The conversations begin to revolve around the marketing of the product being manufactured, and the manager begins to make suggestions with great confidence on how to best reach their target market, regardless of having little-to-no experience in marketing: “I mean, how hard can it be?” In the same meeting a short time later, a concern is brought up concerning a particular manufacturing strategy, and a number of questions are posed to the manager. He hesitates, though he is a specialist in this area; he does not want to be wrong in his responses, so he is more tentative and says he will follow up with the group in a later meeting. This demonstrates overconfidence in one area in which little is known, while taking much more care to be precise in an area of specialization. This could potentially lead to poor decisions without sound basis in effective strategies, therefor organizations should be careful to utilize area specialists and seek mentorship in areas where individuals may be prone to demonstrating overconfidence.

The second bias I would like to explore is the confirmation trap. Bazerman states that this is when individuals actively seek out information that supports their positions and beliefs without seeking other information to the contrary. This is often experienced with very headstrong leaders. For example, a manager experienced in training and development notes a performance issue with his employees in a restaurant. People are waiting too long at their tables before being offered drinks. “They must have not been trained on the proper procedure!” In response, this manager implements a new customer service training program, and pulls his staff members off the floor to have them complete the training. However, after the course, he noted that the lag times between customers being seated and getting drinks had remained unchanged. This was due to an issue in the point-of-sale system that caused the program to crash, leaving servers at the point-of-sale computers for extended periods after closing out customer checks. This manager was blind to the equipment issue due to his extensive training experience, although it was not a training issue, and he did not diagnose or interview staff members to determine the cause of lag time. As you may note from this scenario, falling victim to the confirmation trap may prove costly, as alternatives are never sought once a decision is made. To help fix this, organizations should consider having several individuals weigh in on an issue prior to making a decision, playing devil’s advocate and providing alternative views for anyone who may exhibit a confirmation bias.

Finally, the last cognitive bias I would like to discuss is ease of recall. Bazerman notes that this bias is a result of information availability, recency, and the vividness of prior information influencing current decisions. For example, a hiring manager at a bank is looking through a stack of resumes, and has narrowed down the candidates to two people, Chad and Jobari. They have extremely similar backgrounds, good references and recommendations. However, the media often shows individuals of color as perpetrators of crime disproportionately often; the hiring manager had seen on the news prior to work a black man named Josiah had been arrested for a burglary. The hiring manager subconsciously removes Jobari from the final stack based upon the recall from the news, regardless of the fact that banks typically are victims of white collar crimes, statistically more likely to be committed by a Caucasian man like Chad. This leads to unfortunate discriminations and judgements in the hiring process. This can be mitigated by including panels in the hiring process and not allowing a single person to make the call of whether someone is considered for a role within the company. The hiring manager may not be aware of it, and others too, that she is being influenced by an ease of recall bias.

In conclusion, failing to acknowledge the fact that humans engage in cognitive biases could be very detrimental to an organization. Anytime someone is left in isolation to make a decision, be it changing a marketing strategy, implementing a performance improvement project, or making a call of who to hire, one must consider the cognitive process that may lead to less-than-optimal or accurate decision-making. By having brainstorming groups, focus group meetings, or panels, the likelihood that a decision will be clouded by a cognitive bias is greatly reduced, resulting in better decisions and better outcomes for the organization.