Inside Organizational Behavior Management: Perspectives of the field 37 years later 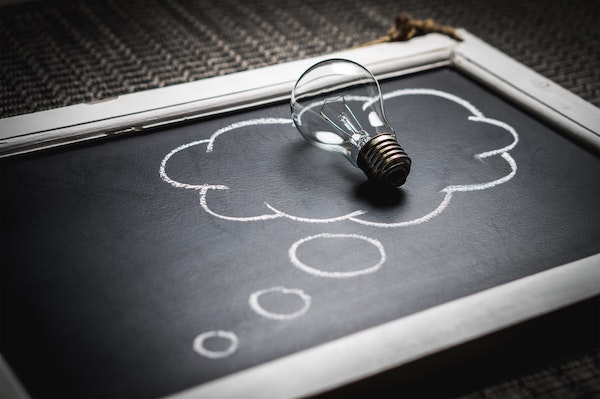 The year was 1980! Ronald Reagan was President of the United States after defeating Jimmy Carter. Star Wars Episode V: The Empire Strikes Back hit the theaters. In politics we saw major political influence enter the Olympic games with the boycott by the United States of the Moscow Olympics. 1980 is remembered as the year war broke between Iraq and Iran. And who can forget, 1980 was the year Pac-Man was released in the arcade scene.

In their article, Frederiksen and Lovett (1980) surveyed two OBM interest groups regarding the status of our field. The survey solicited for a definition of OBM, common knowledge base, applications of OBM, and a perspective on the future of the field. Several findings are noteworthy; however, we (the authors of this article) wanted to take it a step further for our current network membership.In an effort to replicate the work of Frederiksen and Lovett (1980), two members of the OBM network (the authors of this article) conducted an online survey regarding the current state of the field. The survey was launched using a Google Form, sent via social media to the OBM Network Facebook group and the LinkedIn group, “Organizational Behavior Management in Action.”

1. In your own words, please define Organizational Behavior Management.
2. In your experience/opinion, what is the purpose of OBM?
3. In your experience/opinion, what is the main object of study in OBM?
4. Please list what you consider to be the most important and/or influential works (books, research articles, case studies, theoretical articles, etc.) in the field of OBM.
5. Describe some applications of OBM that you have been personally involved with. Please include where (nonspecific), the objective/goals and general nature of the intervention, and how successful it was (successful, in progress, not successful).
6. How could you further apply OBM in your organization/professional practice?
7. How would you describe the future of the field of OBM?

We were pretty excited about the information we discovered conducting this survey. You can read all of the results in original publication of this article via the OBM Network’s Network News, available here.

So what does this all mean?
Frederiksen and Lovett (1980) concluded their report brilliantly by starting with a question:

From their results in 1980, it appeared in 1980 that the answer was unanimously affirmative with areas for growth and improvement. Today, 37 years later, the current survey seems to have resulted in much of the same outcomes as Frederiksen and Lovett (1980). True, there is growth in OBM as a practice, field of study, and education. The OBM Network itself has grown substantially from just 10 years ago. The literature in OBM, or related subject matter, has risen from the early days, and notable authors and pioneers in OBM continue to disseminate and write brilliantly for mainstream audiences. That being said, the similarities between the current survey, and the 1980 survey, regarding growth opportunities for the future seems to leave us with a new question:

“Is OBM ready for an upgrade?”

We chose the word upgrade deliberately, as the meaning suggests, “an increase or improvement; a new version, improved model; to improve or enhance the quality, value, effectiveness, or performance of something” (Dictionary.com, 2017). The focus on marketing OBM and disseminating more mainstream (Braksick & Smith, 2001; Geller, 2002; Ones & Viswesvaran, 2002), growing our reach (Austin, 2008; Poling, 2010), broadening our field of study (Agnew, 1999; Hantula, 2006), and even looking at the very language we use in our practice (Lindsley, 1991) are not new topics by any means. After 37 years, we find ourselves looking at similar results from our fellow practitioners and researchers.
So, is OBM ready for an upgrade? Based on the results of the current survey, we would say, “yes!” Further, consider that it may simply be in our best interest to upgrade. As Poling (2010) stated eloquently,

“In the face of a world likely to change in ways that are impossible to predict, diversity may be the ultimate key to survival. Behavior analysts can do many things well and, as I have suggested previously, it is probably to our current and future advantage as a discipline to broaden our scope as much as possible, especially by focusing on current problems that are likely to endure.”