Do These 10 Behaviors to Be a Great Boss 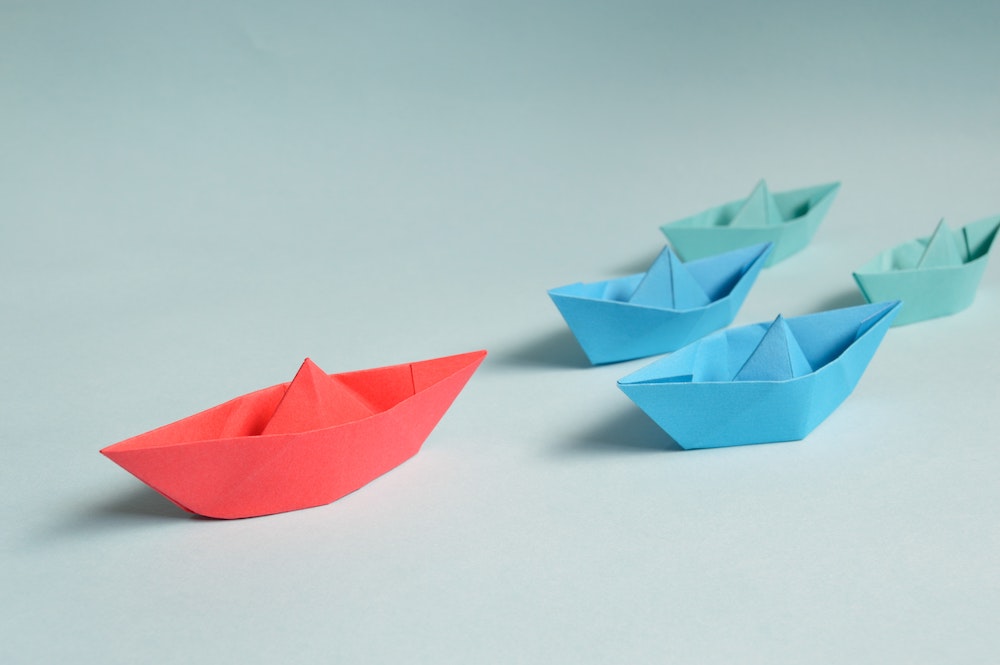 Google is a global leader in multiple ways. In 2008, Google launched research to identify what makes a “good manager.” Originally Google identified eight behaviors common among high performing managers, and training all managers on those behaviors. As a result, Google say “a marked improvement in key metrics such as employee turnover, satisfaction and performance” (Bariso). As many companies do, Google evolved its research do to its growth since 2008. Today, Google has a “refreshed” view of the key behaviors of Google’s best managers. The list supports several pieces of literature in the field of Organizational Behavior Management such as Aubrey Daniels and James Daniels Measure of a Leader, Leslie Braksick’s Unlock Behavior, Unleash Profits, and Judith Komaki’s Leadership from an Operant Perspective.

The following ten behaviors of Google’s great managers are based on their latest research. In addition to just listing and summarizing them, I am providing a brief description of how these same behaviors can be enhanced through the use of Organizational Behavior Management (OBM).

For your Reading Pleasure:

Bariso, J. (2018). Google Spent a Decade Researching What Makes a Great Boss. They Came Up With These 10 Things. Published by Inc.com, https://www.inc.com/justin-
bariso/google-spent-a-decade-researching-what-makes-a-great-boss-they-came-up-with-these-10-things.html?cid=sf01002